Share a memory
Obituary & Services
Tribute Wall
Read more about the life story of Ross and share your memory.

CAMBRIDGE CITY- Ross Howard Lane, 45, passed away Sunday January 1, 2023, after a yearlong battle with pancreatic cancer. Formerly of Hagerstown, Ross had lived in Greensburg since 2011 and recently moved to Cambridge City. Ross was born in Richmond, Indiana on September 19, 1977. He was a graduate of Hagerstown High School in 1996. Ross worked for Walmart in Greensburg as a technician and was a member of the Sons of the American Legion- Hagerstown Post. He enjoyed working on automobiles and driving race cars on dirt track, circle track, pure stock late model thunder cars.

Survivors include his wife, Melissa (Castle) Lane. They have been companions for 20 years and were married in New Castle 13 years ago on June 12, 2009; 4 children, Brooklyn Cox and Dylan Combes of Greensburg, Brian Lane of Dublin, and Sarah Lane of Indianapolis; 5 grandchildren; his father, Ralph Lane of Greensburg.

Ross was preceded in death by his mother, Gloria (Grubbs) Bicknell on November 6, 2017, and his maternal grandparents, John E., and Phyllis J. (Glisson) Grubbs.

Visitation will be from 2 p.m. until the time of funeral services at 4 p.m. on Monday, January 9th, 2023, at Marshall & Erlewein Funeral Home, Dublin. Reverend Albert Rose Jr. will officiate. Cremation will follow.

Online condolences can be made anytime at www.marshallanderleweinfuneralhome.com

To send flowers to the family or plant a tree in memory of Ross Howard Lane, please visit our floral store. 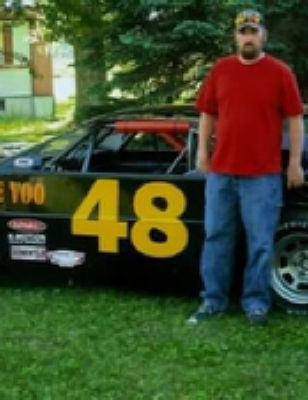