Share a memory
Obituary & Services
Tribute Wall
Read more about the life story of Eugene and share your memory.

CAMBRIDGE CITY-  Eugene Tollett, 92, passed away at The Waters of New Castle on Wednesday evening December 28, 2022.  A son of the late Sim and Lilly (Easterly) Tollett, Eugene was born in Cumberland County, Tennessee on July 26, 1930. He met the love of his life, the former Coralyn D. Parkhurst, while visiting family here in Cambridge City.  They were married in Crossville, Tennessee on October 1, 1955. They lived the rest of their lives and raised their four children in Western Wayne County.  Eugene had worked at Chore Boy and retired from M.E.G. where he was a punch press operator.  Eugene worked hard providing for his family. He enjoyed raising fruits and vegetables in his garden, woodworking, tinkering around his home and spoiling his grandchildren.  He stayed active by cutting his own firewood to heat his house until the age of eighty six.  A special “thank you” is extended to the staff at The Waters for the care provided to Eugene and also to Ken Newton for mowing Eugene’s yard and checking in on him the last few years.

Eugene was preceded in death by his wife Coralyn Tollett on December 7, 2000;

Visitation will be from 11 a.m. until the time of funeral services at 1 p.m. on Saturday January 7, 2023 at Marshall & Erlewein Funeral Home, Dublin. Pastor Tim Webb will officiate.  Burial will follow at South Lawn Cemetery in Dublin.

To send flowers to the family or plant a tree in memory of Eugene Tollett, please visit our floral store. 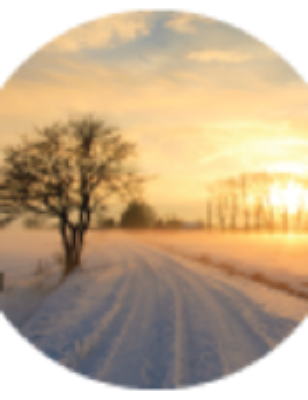